The tournament was composed of Combat, Wai Kru and Mai Muay categories, where competitors as young as 7 years old Nakmuays competed. This year, the Philippines National competition showed how muaythai has the ability to include athletes of all abilities including one athlete with a different ability competing in the Wai Kru category.

MAP has been one of the leading federations with respect to education of its athlete support personnel from technical officials, to coaches, to club members and providing various resources for the health and wellbeing of its athletes.

MAP exemplifies the success of their education and career pathways with the current success of their Head National Coach of the Philippines and former Champion, Billy Alumno, and with Precious Ocaya-Delarmino, the female national coach, showcasing full gender equality and their commitment to leading the next generation with their passion and knowledge. 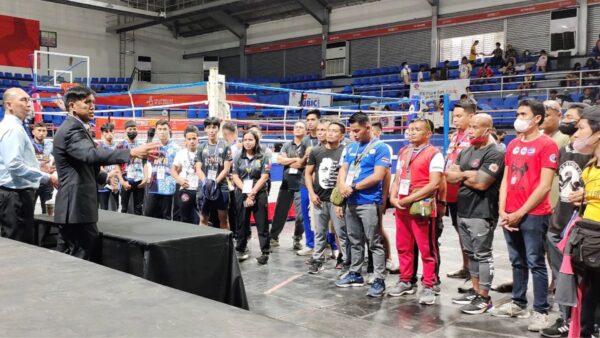